Padstow Brewing Company to the rescue! 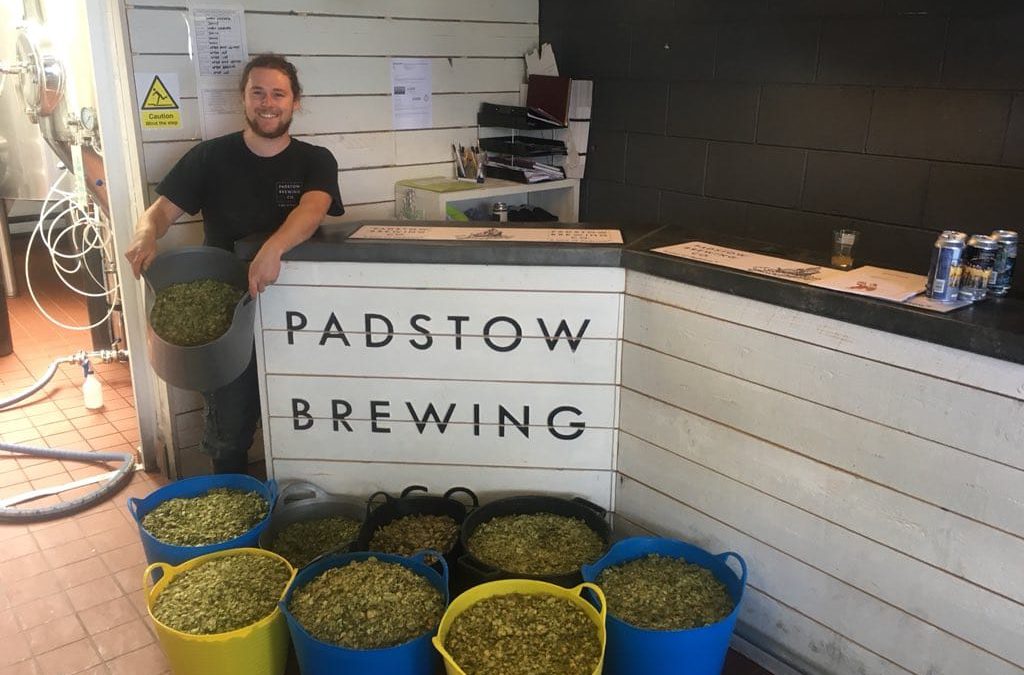 Thanks to an error made by the organisers of a forthcoming beer festival, drinkers will be able to savour a totally unique beer from Padstow which will be supplied in cask for the first and only time.

Newquay Towan Blystra Lions, who organise the charity Newquay Beer Festival, which takes place at Hendra Holiday Park from Fri 21 to Sun 23 September, had originally identified Padstow Brewing Company’s ‘Sundowner’ as one of their showcase strong ales at 6.5% ABV. But the Lions hadn’t spotted that it was a seasonal ale and would not be available in time for the festival.

However, Padstow Brewing Company came to the rescue with an innovative solution – to supply a unique ale that they were already in the process of producing for can and keg sale, as a cask ale especially for the beer festival.

“The beer was originally all going to can and keg,’ said Des Archer, who co-founded Padstow Brewing Co. with his wife, Caron. “When Phil from the Lions called, we were more than happy to produce a one-off cask for their beer festival and help raise money for the charity.”

George Collins, the brew at Padstow Brewing Co. had a little more to say about the brew.

“We were discussing the fact that English Hop varieties do not get very much attention due to the current craft beer love affair with American and New World hop varieties and the big flavours they bring to the table,” said Padstow Brewing Company’s brewer, George Collins.

“After discussion with our hop merchant, Charles Faram, we are now brewing ‘Abandon your Prejudices’ with English hop varieties – such as Olicana and Jester – that they have been developing in order to demonstrate that a beer does not have to use new world hops to have flavour! It will definitely make you sit up and think about the beer you are drinking,” added George.

Lion Phil Bunt, one of the festival organisers, said, “It is great that Padstow Brewing Company have helped us out with such a unique solution. I’m sure many real ale fans will appreciate being able to sample a new and original beer from the cask – particularly as this may be the only time they are able to do so.”

Earlybird tickets for Newquay Beer Festival can be bought online here and, at the reduced price of just £12 for the three days, plus camping / motorhome / caravan pitches being available from £9 per pitch and great music throughout, this sixth year of the annual charity festival will offer over 75 real ales and ciders. To top it all, beers and ciders are just £3 per pint.