Newquay Beer Festival to return in 2014! 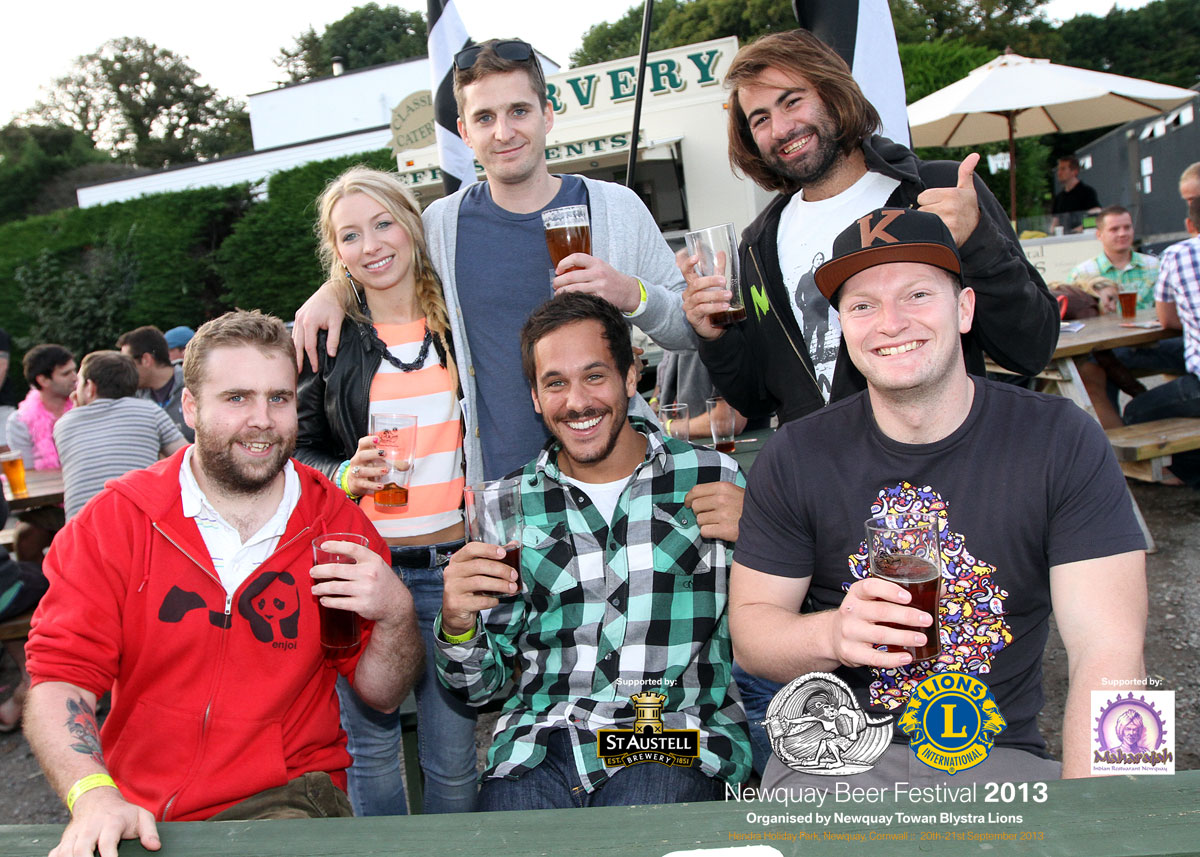 A successful community charity event has announced that it is to return in 2014.

It will return to Hendra Holiday Park over the weekend of the 19th, 20th and 21st September 2014.

A spokesperson for the organisers said: “We had such great feedback from everyone who came, that it was a no-brainer that we should bring the event back for another year.

“The entire event is run by volunteers, and every single penny of profit goes straight to good causes – and that will be the same in 2014 too.

“We look forward to welcoming everyone back for another year, with some good company, beer, and entertainment.”

Keep an eye on this website for more information on arrangements as they are announced.