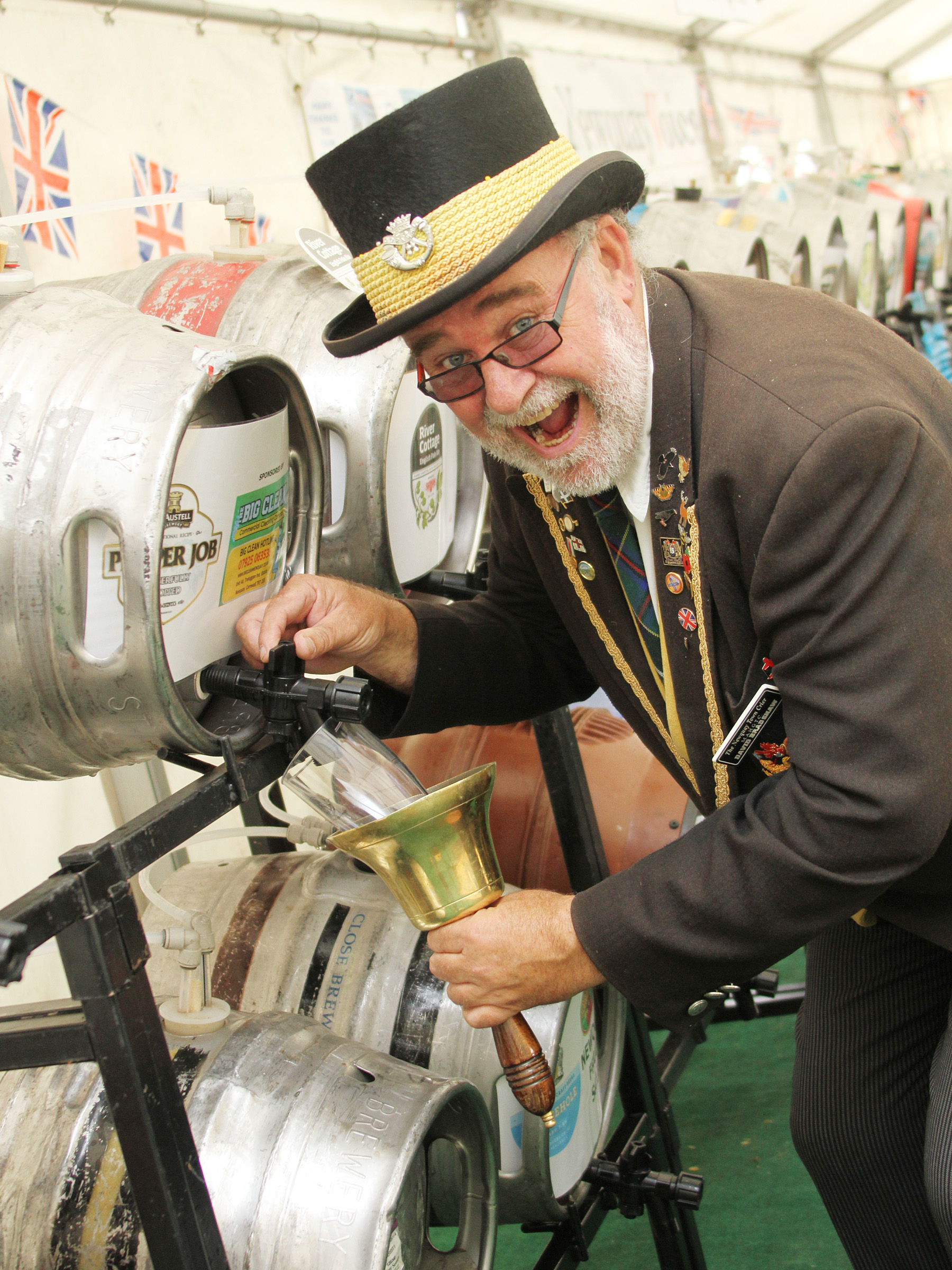 The organisers of a popular charity beer festival have announced that the event is to return for 2015.

The event, organised by Newquay Towan Blystra Lions raises many thousands of pounds for local good causes in Newquay and the surrounding areas.

A spokesperson for the organisers said: “Once again, we had such great feedback from everyone who came, that it was a no-brainer that we should bring the event back for another year.

“The entire event is run by volunteers, and every single penny of profit goes straight to good causes – and that will be the same in 2015 too.

“We look forward to welcoming everyone back for another year, with some good company, beer, and entertainment.”

The event is unique, as camping is also available throughout the weekend at the award-winning Hendra Holiday park. In fact, the camping is a matter of yards from the festival village.

Matt continued: “We’re also making provisions for rugby fans, so that they won’t have to miss any of the big matches taking place in the World Cup at the same time.

“Once again, we must say a huge thank-you to all our supporters and sponsors. Without them, we wouldn’t be able to raise such a huge amount of money for charity.”

Earlybird tickets are now available to buy online, at a special discounted rate at NewquayBeerFestival.com